Limousin, is a French breed of beef cattle from the Limousin and Marche regions of France. 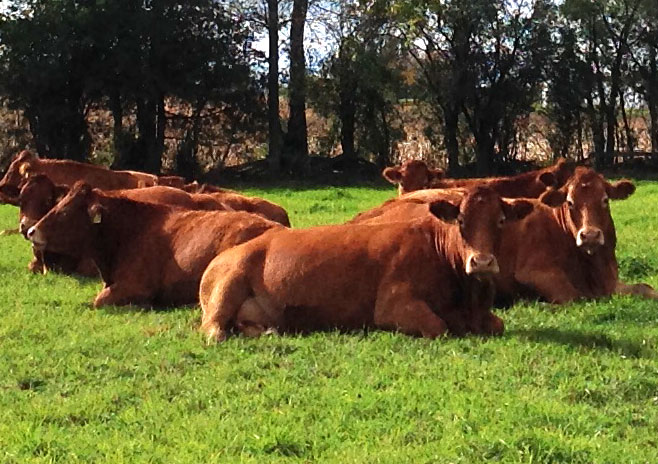 In 1968, Limousin cattle was imported to Canada from France. The region they originated from was a wet region with harsh climate conditions and poor granite soil. As a result, the growing of field crops was very difficult at best and emphasis was placed on animal agriculture.

As a result of their environment, Limousin cattle evolved into a breed of unusual sturdiness, health and adaptability. This lack of natural resources also enabled the region to remain relatively isolated and the farmers free to develop their cattle with little outside genetic interference. Limousin were originally used as work animals and prized both as beasts of burden and for their beef.

Limousin females are valued by many farmers for her easy maintenance, fertility and milking ability. Limousin calves are sought after for their feed conversion and high quality carcass. 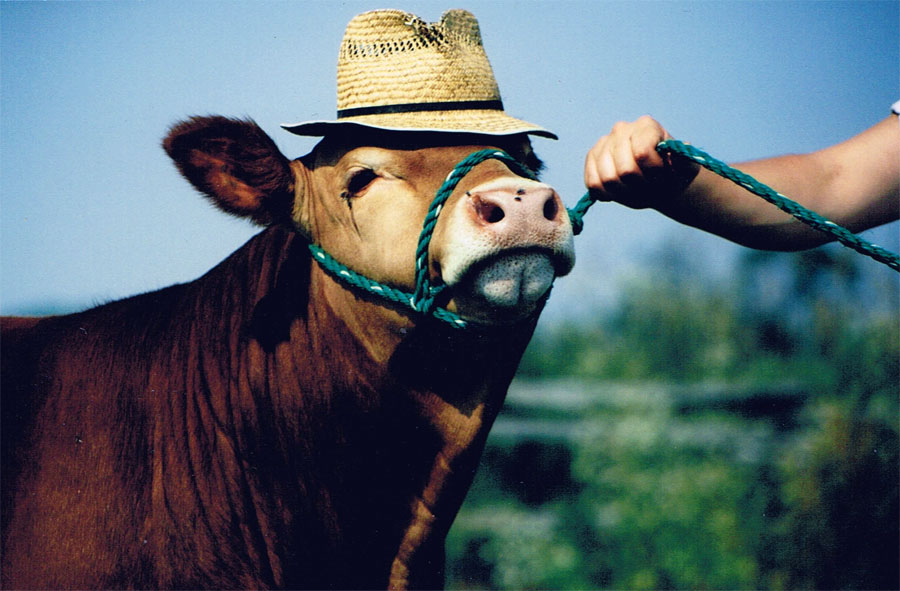 Their coat colour is golden red. The skin is free from pigmentation.

Limousin guarantee excellent productivity at a low cost. The bulls are extremely fertile and their good conformation is passed on to all progeny, whatever the dams’ breeding, while their lighter frame ensures ease of calving.

Beef producers rearing Limousin cattle can expect bulls and cross-bred cows to do well on marginal land and their progeny to finish faster. 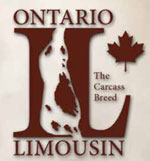